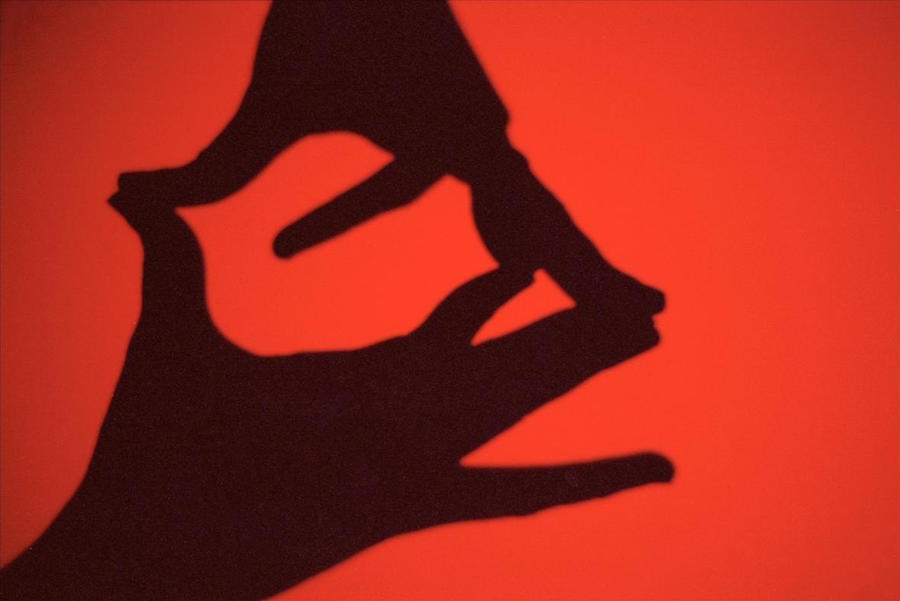 The Mesh and the Circle, Mariana Caló & Francisco Queimadela, still-frame, HDV, 2014, courtesy of the artists.
About

Luís Silva and João Mourão presented an overview of their work and ethos as co-founders and co-directors of Kunsthalle Lissabon. Founded by Silva and Mourão in 2009, Kunsthalle Lissabon is an independent contemporary art institution based in Lisbon, Portugal, that seeks to position itself “as an intentional alternative to traditional institutional models and, in the process, expand the general view of what constitutes an institution.”

Artists Mariana Caló and Francisco Queimadela presented their films, The Mesh and the Circle (2014, HDV, 34min), a collection of visual testimonies on gesture, symbolism and labor, and May a Hundred Bolts of Lightning Open You (2015, 16mm, 14min), which was produced collectively by the artists with 17 other artists and local people from Pitões das Júnias. Following the screening Caló and Queimadela were joined in conversation by Luís Silva and João Mourão.

This event was free and open to the public. Two screenings of May a Hundred Bolts of Lightning Open You began at 6PM, followed by a conversation with the artists and curators at 6:30PM.

Luís Silva and João Mourão are a curatorial duo based in Lisbon, Portugal, where they currently serve as co-directors of Kunsthalle Lissabon. They were the curators of the 2015 and 2016 editions of ZONA MACO SUR, the solo project section of Mexico City’s contemporary art fair. Exhibitions at Kunsthalle Lissabon have included solo projects with artists such as Nathalie du Pasquier (2017), Mariana Caló and Francisco Queimadela (2016), Celine Condorelli (2016), Iman Issa (2016), Katja Novitskova (2015), Marwa Arsanios (2015), Mariana Castillo Deball (2014), Petrit Halilaj (2014), Patrizio Di Massimo (2014), Amalia Pica (2013), Leonor Antunes (2013), Jonathas de Andrade (2013), among others. Besides their curatorial practice, Mourão and Silva are also co-editors of the ongoing book series Performing the Institution(al), published by Kunsthalle Lissabon that addresses recent developments in institutional practice and parameters.

Mariana Caló and Francisco Queimadela began collaborating during their studies at the Fine Arts Academy in Porto, Portugal, where they currently live and work. They have collaborated as an artist duo since 2016 creating video installations, films, objects and site-specific environments. Their work is embedded in historical, mythical, metaphorical and intuitive references that help to create poetic reflections on different landscapes, situations and ideas. The pair have been the recipient of grants from the Calouste Gulbenkian Foundation to attend an international artist’s residency at Gasworks, London and were 2012 awardees of the BES Revelation prize. They were finalists of the 10th edition of Edp New Artists prize and winners of the Lo Schermo dell’arte Film Festival International Prize, in 2013. Caló and Queimadela have presented their work in several exhibition venues including: The National Gallery, Prague; Rowing Projects, London; Gasworks, London; General Public, Berlin; the Serralves Museum, Porto; and most recently Kunsthalle Lissabon, Lisbon.

I is for Institute: Conversation with Mariana Caló, Francisco Queimadela, and Kunsthalle Lissabon from ICAPhiladelphia on Vimeo.

Support for the research and development of I is for Institute has been provided by The Pew Center for Arts & Heritage. Support for Mariana Caló and Francisco Queimadela’s film presentation is provided the support of Calouste Gulbenkian Foundation.