ICA is temporarily closed in preparation for our new season of programming.Na Kim: FFC on 6, 7, 8 is still viewable through ICA's 36th street facade window through July 10.
Select Date
Filter
About

This selection of short films about art and artists from the Secret Cinema archive featured two rare television documentaries. “Art of the Sixties” (1968, from the CBS series The 21st Century) takes a behind-the-scenes look at such established art world personalities as Willem de Kooning, Robert Rauschenberg, Sol LeWitt, and George Segal, as well as artists working in filmmaking and light shows. What I Did on My Summer Vacation (1966) examines the work of “art happening” pioneer Allan Kaprow, as he produces a series of interactive events among surprised yet game vacationers in the Hamptons. Plus, Let’s Paint with Water Color, Texture, Grandpa Called it Art, and other vintage school films and theatrical rarities.

Share
There are 2 connections to: The Secret Cinema presents Art for Art’s Sake 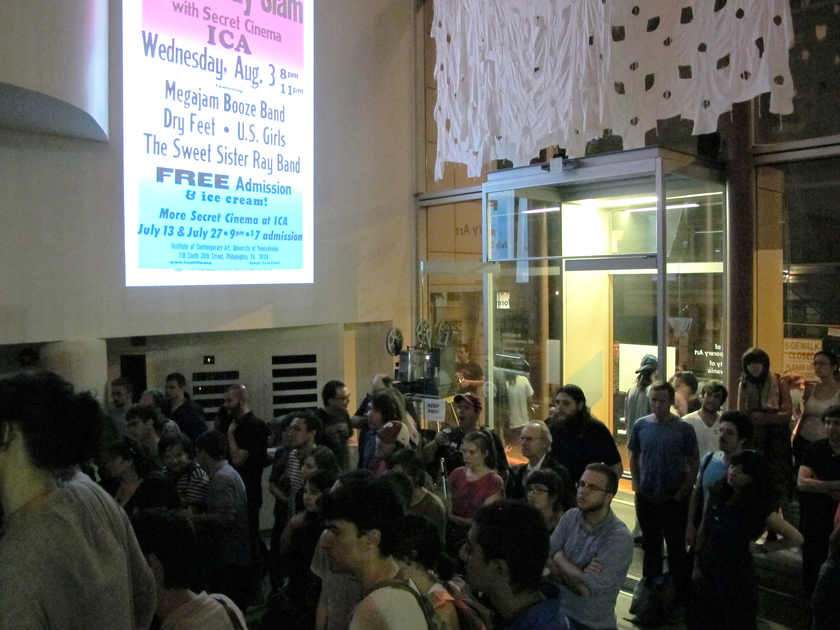