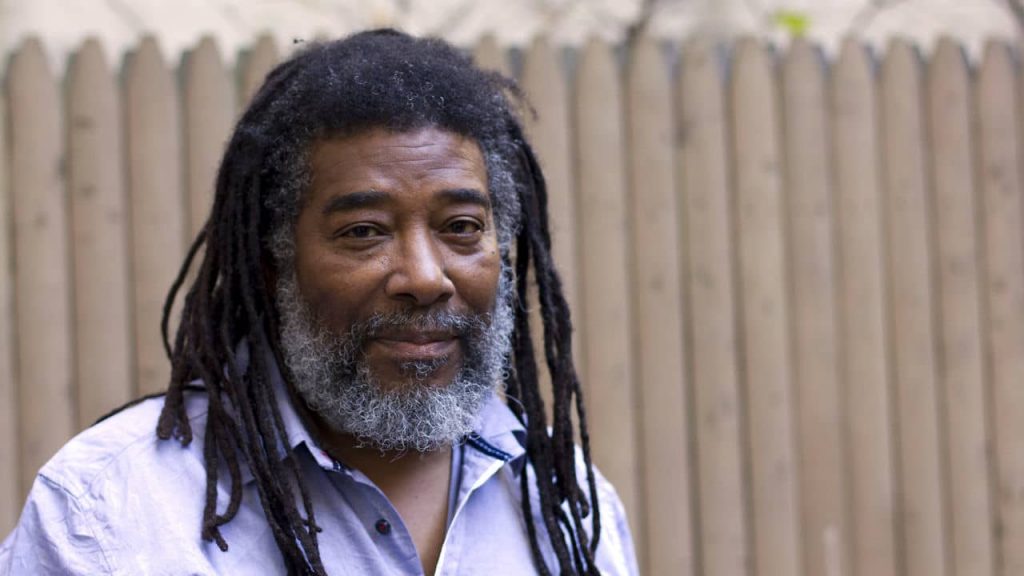 The Institute of Contemporary Art and Ars Nova Workshop are pleased to present a duo performance by two masters and pioneers of the jazz avant-garde, trumpeter/composer Wadada Leo Smith and drummer Pheeroan akLaff, paying homage to legendary drummer Ed Blackwell.

Wadada Leo Smith’s visual work is featured in ICA’s presentation of The Freedom Principle: Experiments in Art and Music, 1965 to Now.

Trumpeter, multi-instrumentalist, composer, and improviser Wadada Leo Smith is one of the most acclaimed creative artists of his time, both for his music and his writings. Transcending the bounds of genre or idiom, he distinctly defines his music, tirelessly inventive in both sound and approach, as “Creative Music.” For the last five decades, Smith has been a member of the historical and legendary AACM collective, influential in its wide-open perspectives on music and art in general. Carrying those all-embracing concepts into his own work and expanding upon them in myriad ways, Smith’s diverse discography reveals a recorded history centered on important issues that have impacted his world, exploring the social, natural, and political environment of his times with passion and fierce intelligence. His latest recording, America’s National Parks, is a six-movement suite inspired by the scenic splendor, historic legacy, and political controversies of the country’s public landscapes. Even more epic in scope and scale, Smith’s landmark 2012 civil rights opus Ten Freedom Summers was called “a staggering achievement [that] merits comparison to Coltrane’s A Love Supreme in sobriety and reach.”

Pheeroan akLaff is a band leader, American drum-set master, improvisation-adept recording artist and teacher. He has established long-lasting relationships with such giants of creative music as Cecil Taylor, Andrew Hill, Reggie Workman and Oliver Lake. Known as a versatile drummer who has mostly been associated with the avant-garde, akLaff has appeared with some of the more adventurous musicians in jazz of the past 20 years including Anthony Davis, Michael Gregory, Henry Threadgill, George Adams, Sonny Sharrock, Anthony Davis, James Newton, and Myra Melford, along with many others. He has taught at Wesleyan University, Elisabeth Irwin High School, and New School University. He is also a founder of Seed Arts Inc., a non-profit organization for the promotion of healing arts and international awareness.

“Smith uses his magisterial instrumental voice, his inspirational leadership and his command of classical, jazz, and blues forms to remind us what has gone down and what’s still happening,” wrote DownBeat in naming Wadada Leo Smith one of the “80 Coolest Things in Jazz Today.” Reviewing a performance by akLaff with Cecil Taylor in Jazz Times, Bill Milkowski wrote, “Though akLaff does bring the energy and slamming authority of an explosive fusion drummer to bear on Cecil’s music…he is also a great listener with a remarkable capacity to suit the surroundings.”

Smith and akLaff enjoy a history stretching back at least four decades; the drummer appears on Songs of Humanity (1977), the debut release by the trumpeter’s ensemble New Dalta Akhri. akLaff is a regular member of Smith’s projects, including Mbira (a trio with pipa player Min Xiao-Fen) and the Golden Quartet and Quintet, which is featured on America’s National Parks. In addition, the drummer appeared on Smith’s masterwork, the epic 2012 suite Ten Freedom Summers. On this occasion, the pair will pay tribute to the drummer Ed Blackwell with a performance of Smith’s suite, “The Blue Mountain’s Sun Drummer.” Smith and Blackwell, the influential drummer best known for his tenure with the iconic Ornette Coleman Quartet, originally recorded “The Blue Mountain’s Sun Drummer” during a live radio broadcast in 1986, six years prior to Blackwell’s death in 1992.