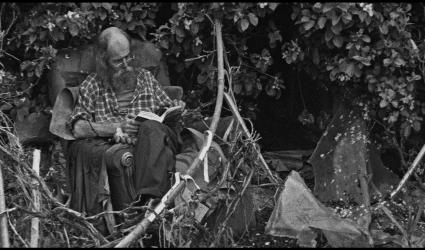 ICA screened Ben Rivers’s Two Years at Sea, winner of the FIPRESCI Prize (Critics’ Week and Horizons sections), Venice Film Festival 2011, at International House. In the film, a man called Jake lives in the middle of the forest. He goes for walks in whatever the weather, and takes naps in the misty fields and woods. He builds a raft to spend time sitting in a loch. Drives a beat-up jeep to pick up wood supplies. He is seen in all seasons, surviving frugally, passing the time with strange projects, living the radical dream he had as a younger man, a dream he spent two years working at sea to realize.

Share
There are 8 connections to: Return of the New-Recent Film/Video Works from the UK: Two Years at Sea 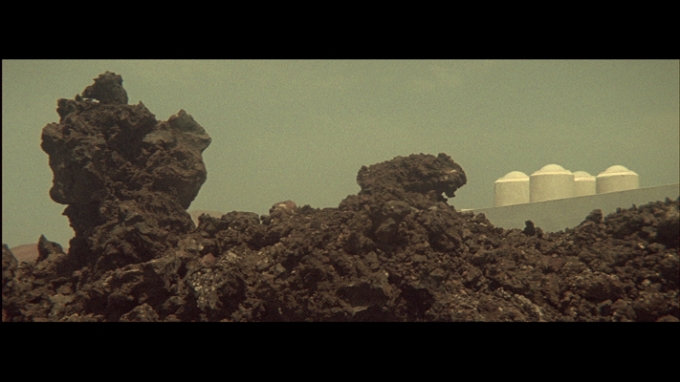 Apr 25, 2012
Return of the New-Recent Film/Video Works from the UK: What is Not and Slow Action Program 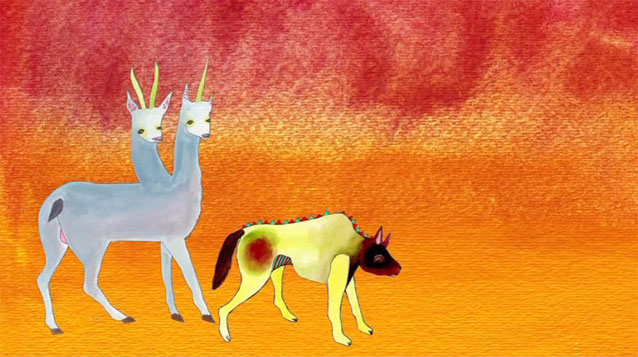 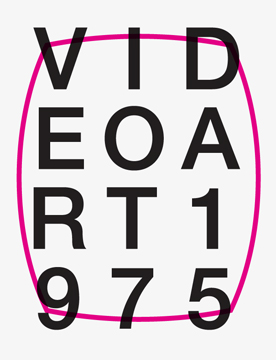 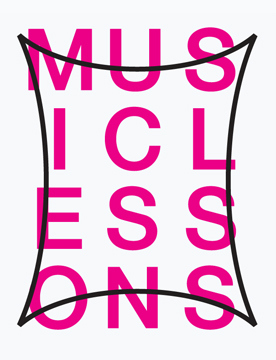 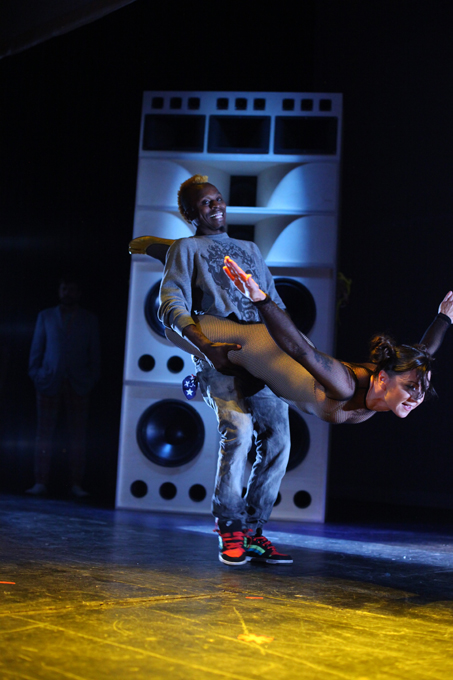