ICA is temporarily closed in preparation for our new season of programming.Visit us on September 16 for the opening of Sissel Tolaas: RE________
Video Art: Replay, Part 3. Ludicrous!
Select Date
Filter
About

The final part, subtitled Ludicrous!, includes 11 works that are often laughter-inducing (both joyful and nervous) by way of obvious absurdity, eccentricity, and incongruity. The artists employ such comedic devices as satire, amateurish acting, fantastical narratives, fruitless stances, wacky juxtaposition, and costume and disguise in elaborate performances. Many of the videos immerse audiences in magnificently bizarre worlds. Others use parody to soften the blow on topics that range from the machinations of the art world, to history’s embarrassing hiccups, to the ridiculousness of the recession.
Ron AmstutzTamy Ben-TorBrian BressHarry DodgeStanya KahnMary Reid KelleyMores McWreathMy BarbarianShannon Plumb

ICA acknowledges support from The Horace W. Goldsmith Foundation; the Commonwealth of Pennsylvania Council on the Arts; The Dietrich Foundation, Inc.; the Overseers Board for the Institute of Contemporary Art; friends and members of ICA; and the University of Pennsylvania.
There are 20 connections to: Video Art: Replay, Part 3. Ludicrous! 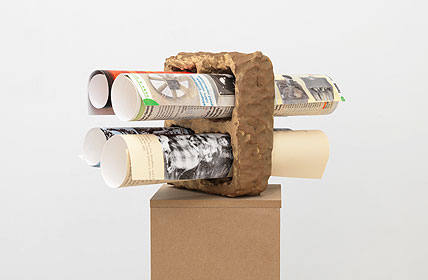 One is the Loneliest Number Exhibition 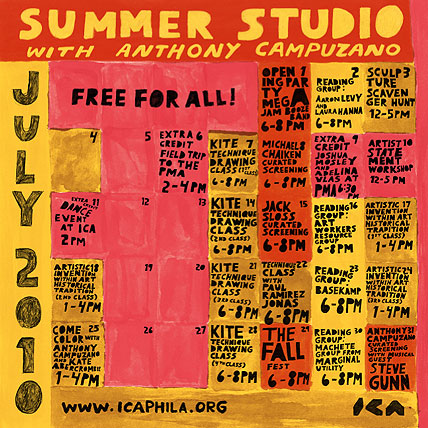 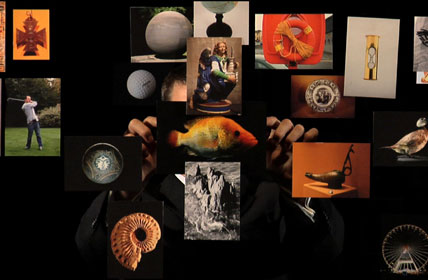 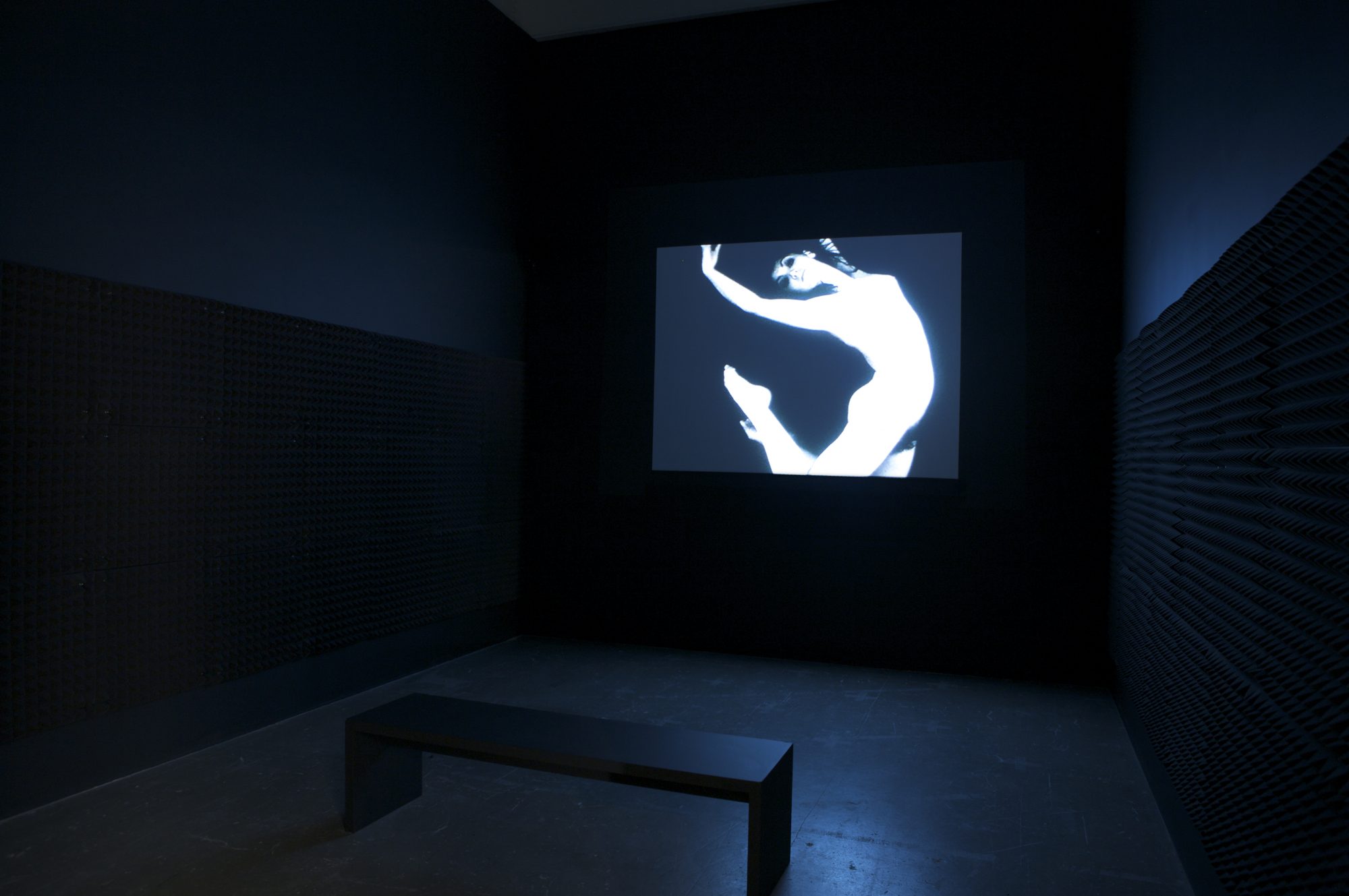 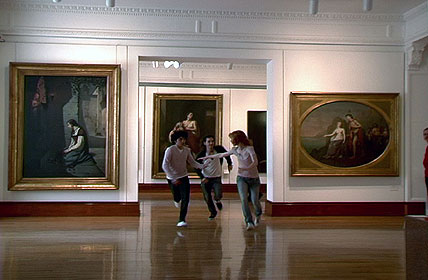 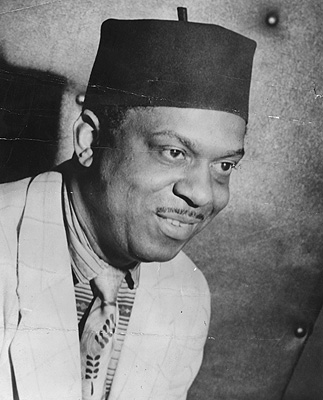 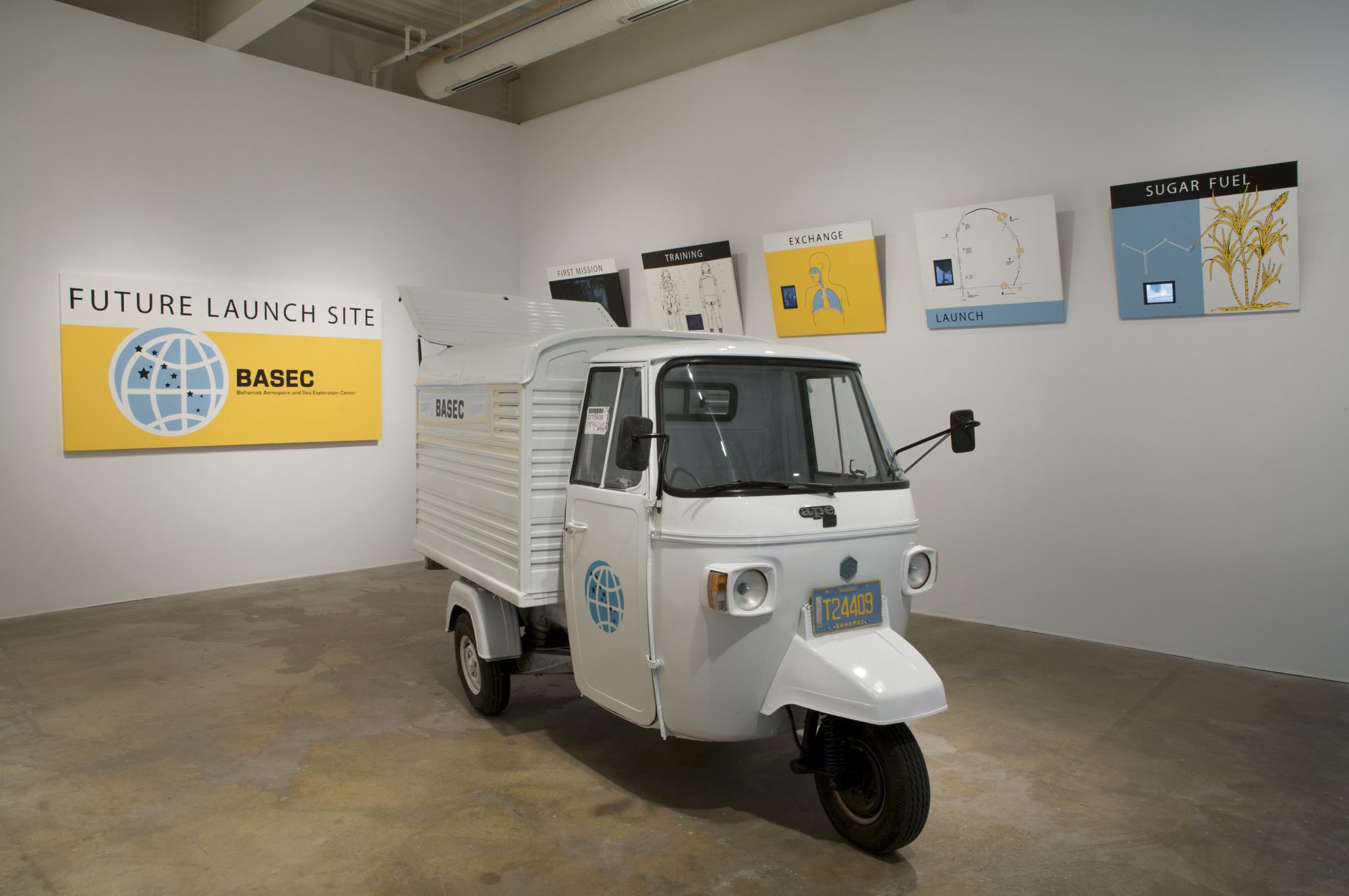 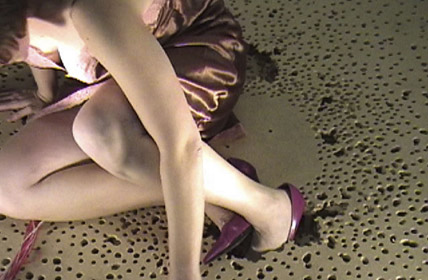 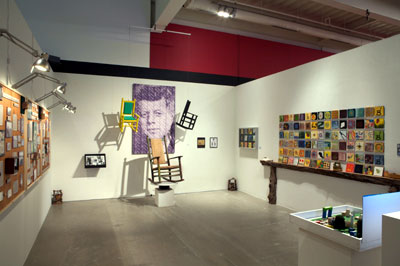 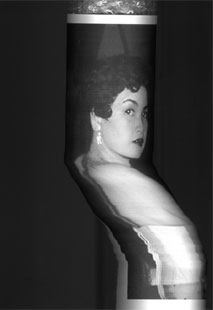 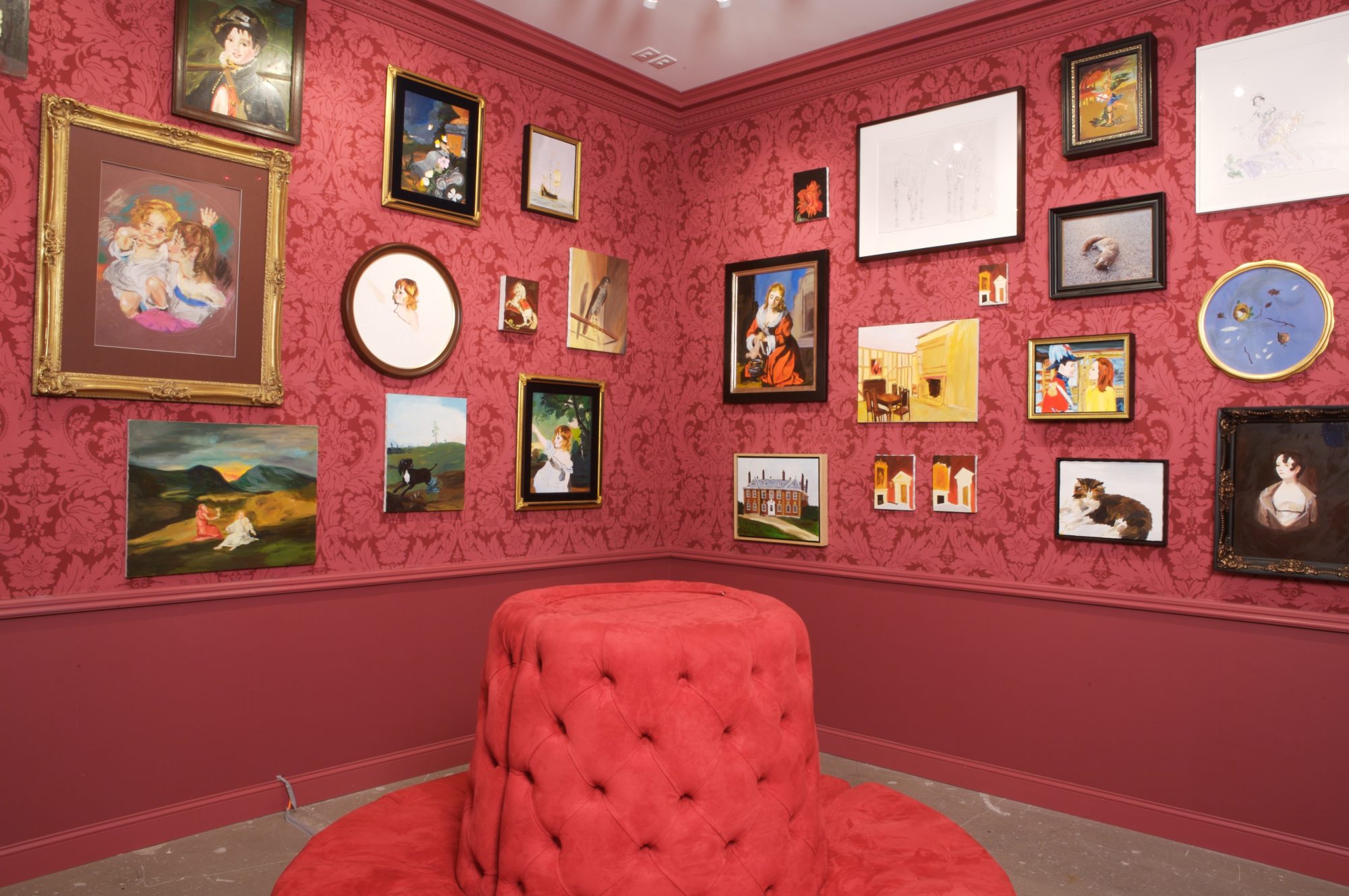 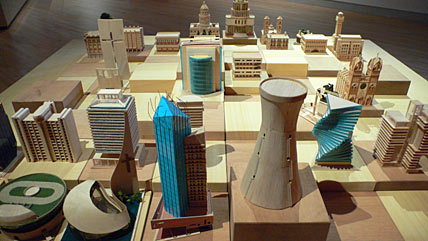 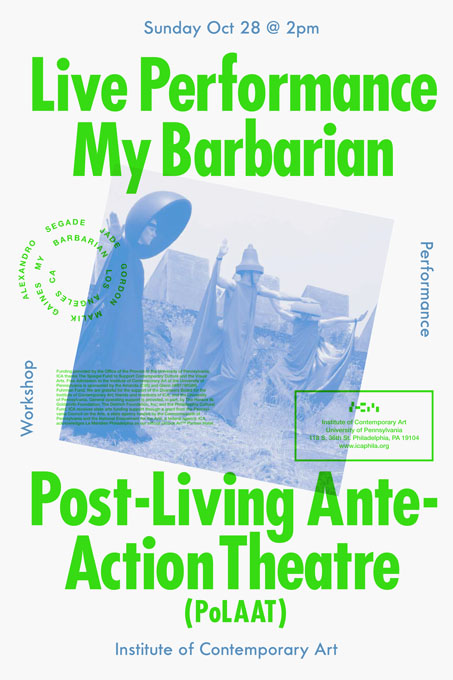 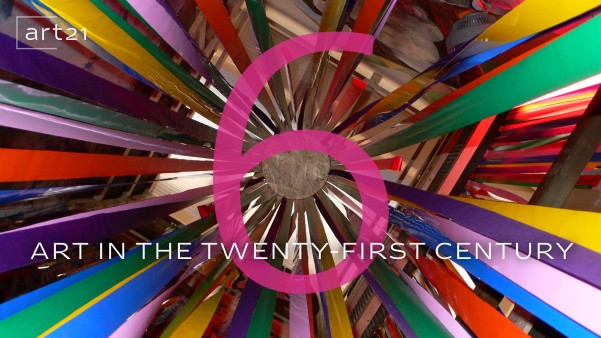