ICA’s first Salon of fall 2013 featured an intimate conversation between artist Paul McCarthy and ICA Chief Curator Ingrid Schaffner about McCarthy’s student, collaborator, and friend, Jason Rhoades, who is the subject of Schaffner’s major survey Jason Rhoades, Four Roads. Listeners crowded into ICA’s auditorium to hear first-hand about the development of Los Angeles art schools in the 1980s that shaped Rhoades’s milieu; to enjoy stories of collaborations between McCarthy and Rhoades including The Propposition and Shit Plug; and to absorb McCarthy’s generous appreciation of Rhoades’s gifts. In response to Schaffner’s organizing curatorial questions and a slideshow of photographs of Rhoades at work and at play, McCarthy described what he saw as Rhoades’s particular talent for “hooking things together” on many different levels, making work that was both dense and rhizomatic, as well as interconnected: one work or project always spilled over into the next. Revealing a prodigious and detailed memory, McCarthy made connections between Rhoades and Dieter Roth, Mike Kelley, site specificity, the art market, and the studio.

The conversation was preceded by a rare screening of Miracle (1975), a film by Ed Ruscha that Rhoades saw in art school. Insightfully introduced by curator Linda Norden, and flawlessly projected by Secret Cinema’s Jay Schwartz, the film revealed strong connections to Rhoades’sGarage Renovation New York (CHERRY Makita), on view in ICA’s galleries as part of Jason Rhoades, Four Roads. Norden also revealed that the rat in the film was a white lab rat Ruscha had hand-colored with a Pantone pen. After the Salon, audience members conversed with McCarthy, and each other, over wine and cheese.
Jason RhoadesEd RuschaICA Salon SeriesIngrid SchaffnerJason Rhoades, Four Roads 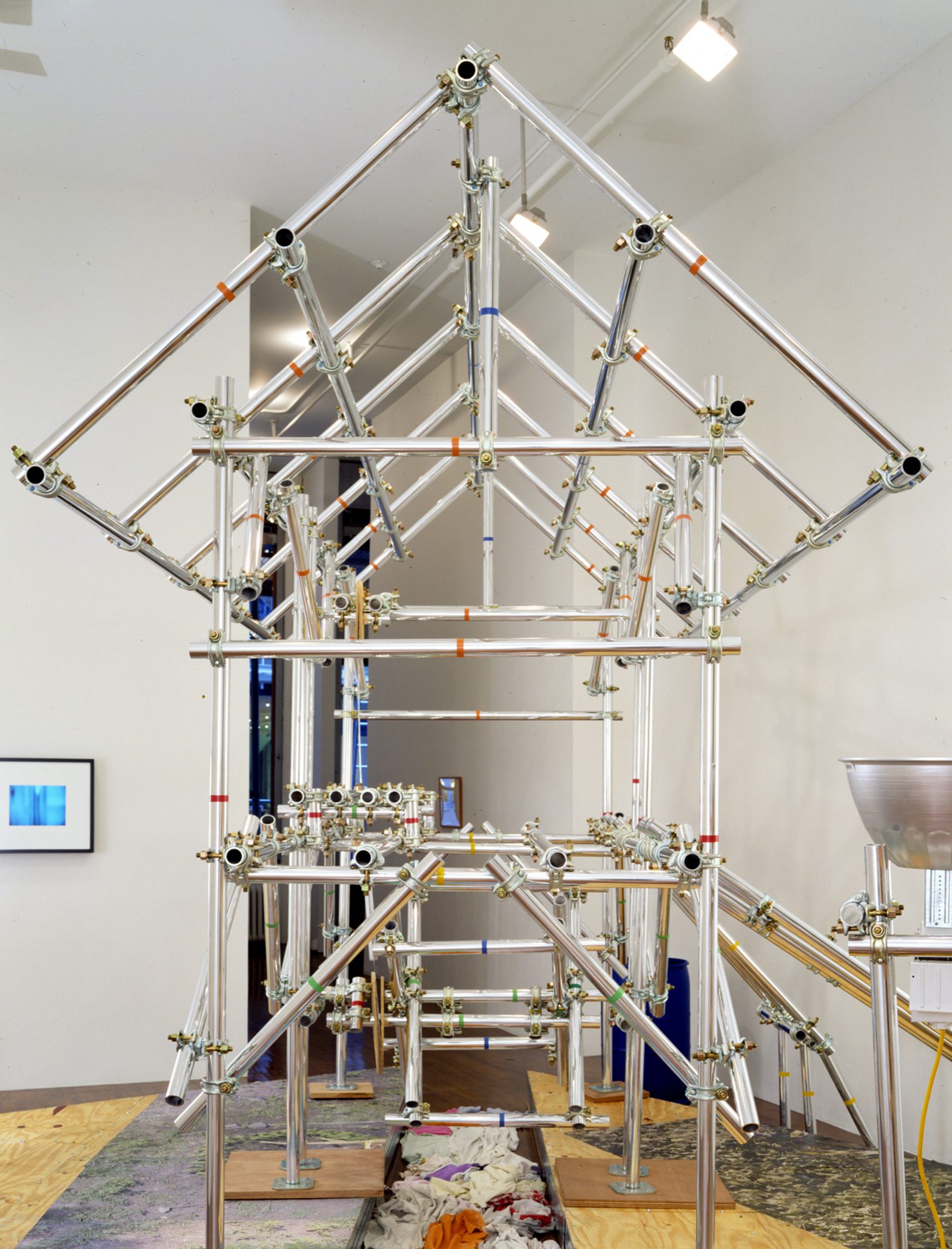 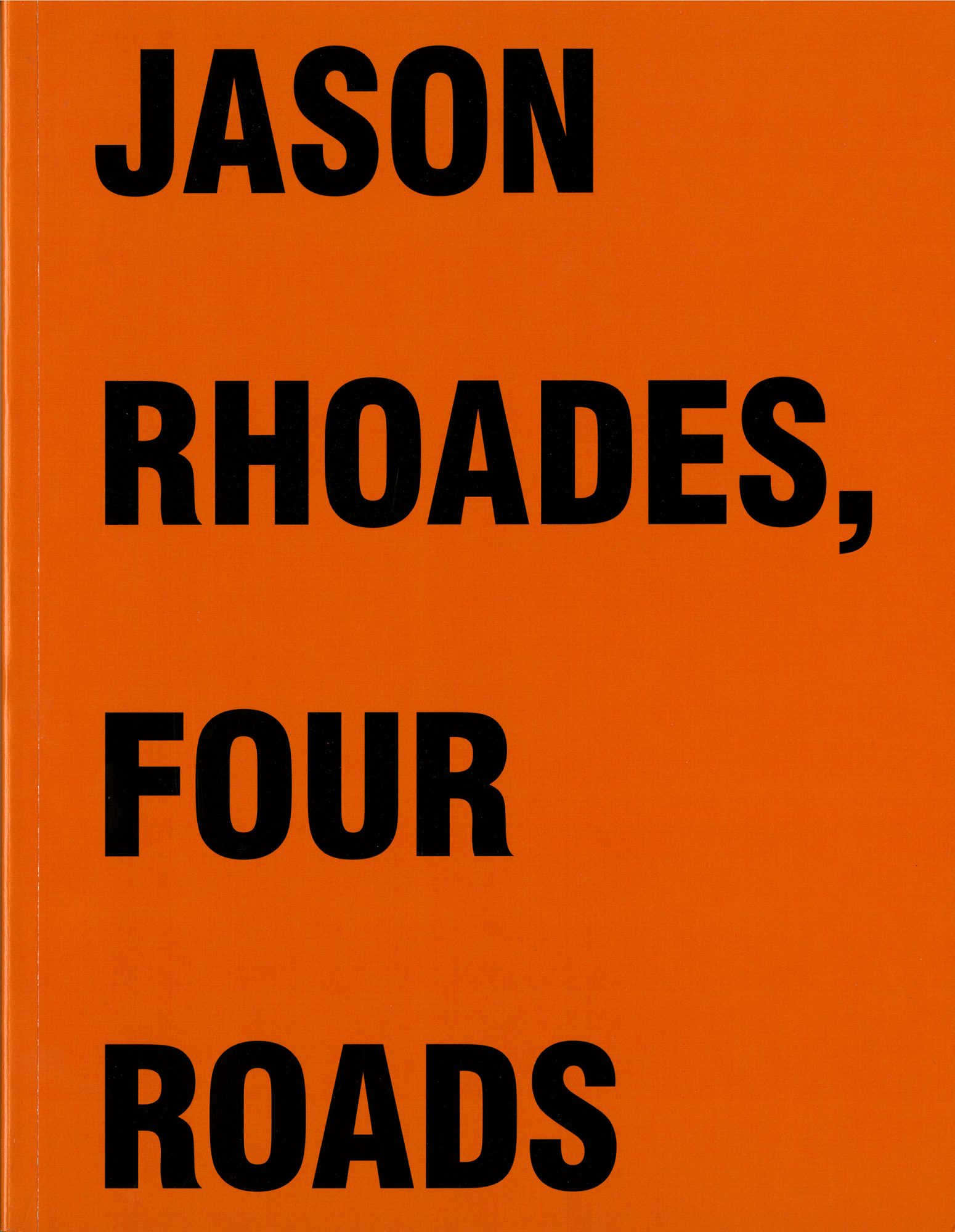