ICA is open to the public Wed–Sun, 11AM-6PM. Due to safety precautions, entry to the museum is by timed ticket only. Scroll down or go to our Visit page to reserve your ticket now.
Jason Rhoades, Four Roads
Select Date
Filter 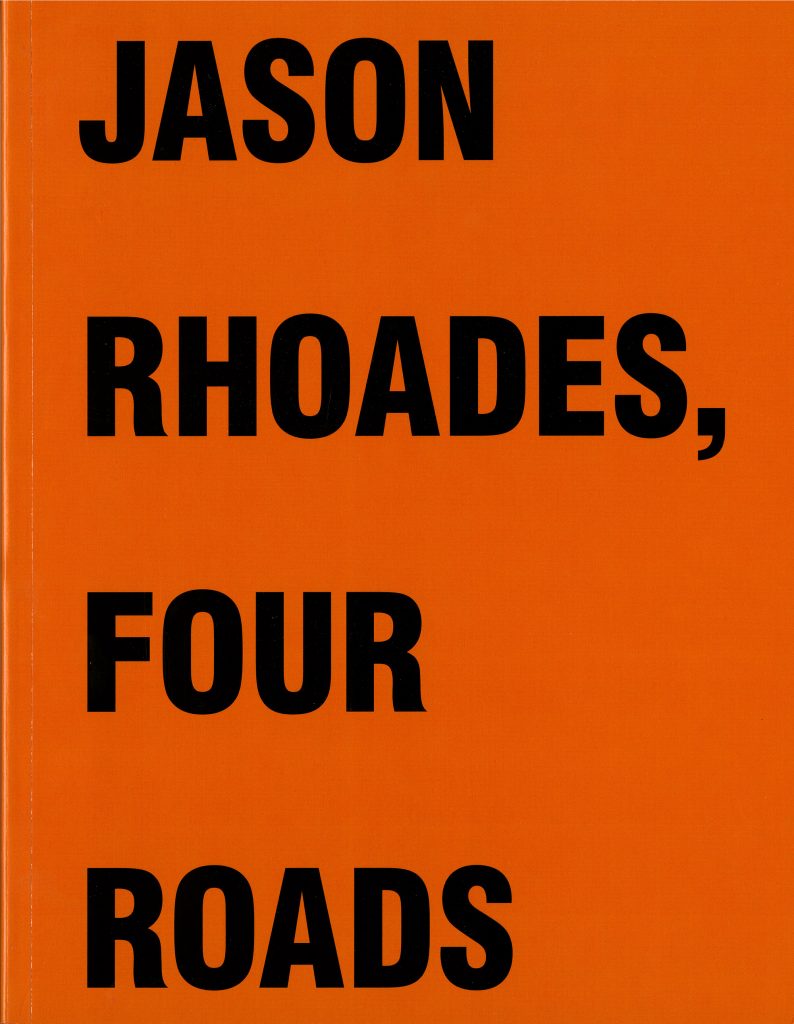 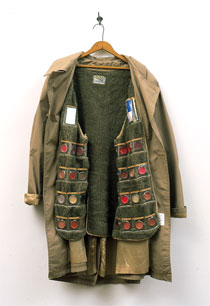 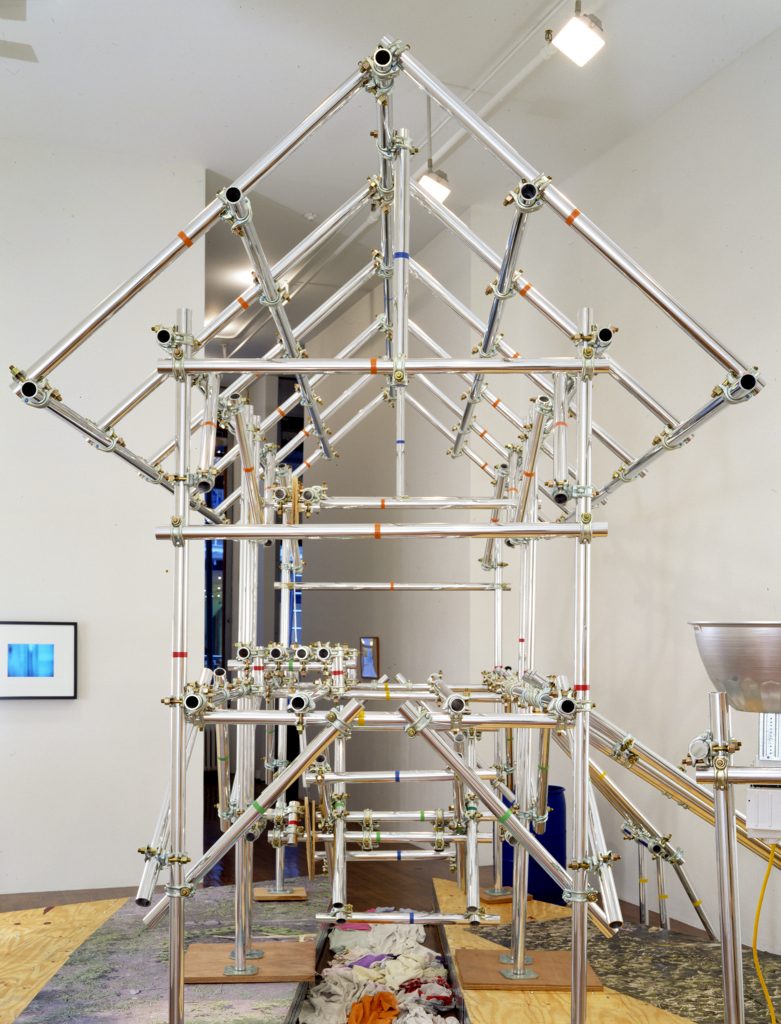 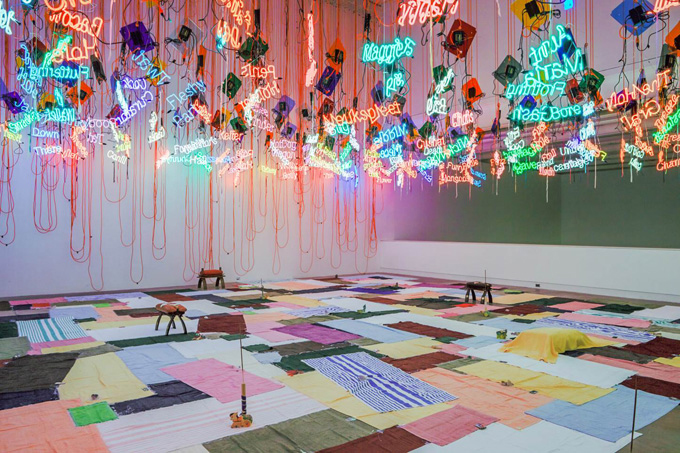 Softcover available from the ICA