Anthony Caro
I believe it is Caro’s quirky individual quality of eye which pervades and controls the work, rather than any particular stream of influence or esthetic, I mean it to. For the ultimate outcome of his opposition to tradition is, as in few other sculptors today, one of openness and surprising, sprightly lyricism.
–Michael Benedikt, 1966

John Chamberlain
Traditional aspects of Chamberlain’s work have disappeared. The reliefs are not ordered or composed in the same way as the old work… another important thing about the reliefs is that they don’t have the same kind of generality or objective quality as that in the work of the best of the older artists.
–Donald Judd, 1966

Donald Judd
Judd is not a specialist in a certain kind of labor, but a whole artist engaged in a multiplicity of techniques… The work seems to have no natural equivalent to anything physical, yet all it brings to mind is physicality.
-Robert Smithson, 1966

Alexander Liberman
In his sculpture Liberman uses modern technology in this sense of hidden process. Instead of bunches, clusters, and sequences of forms smaller than the total piece, his sculptures have a unity as sudden and complete as a flash of lighting.
-Lawrence Alloway, 1966

Tina Matkovic
Tina Matkovic is a sculptor whose work represents a combination of contemporary aesthetic concepts and technical solutions. The sculpture, as a whole, does not seek to express any literary or emotional content, nor is it a personalized signet of the artist. Rather, it is designed to create the opportunity for a purely visual experience.
-Stephanie Rose, 1966

David Smith
The inclusion of any work by David Smith in a room (public or private) is bound to be a very important event for that room and for anyone who walks into it… Smith was a man of taste, of knowledge, of skill, of physical and moral strength; and all these qualities were at once extreme and finely balanced in him.
–William Berkson, 1966

Anne Truitt
Anne Truitt’s work belongs to this moment and to this emerging esthetic re-valuation. She constructs an objective configuration of mathematically precise volumes which she paints in clearly readable and contributing colors without textual variation… The very literalness and immediacy of the pieces is a major factor in their quality of presence.
-Gerald Nordland, 1966 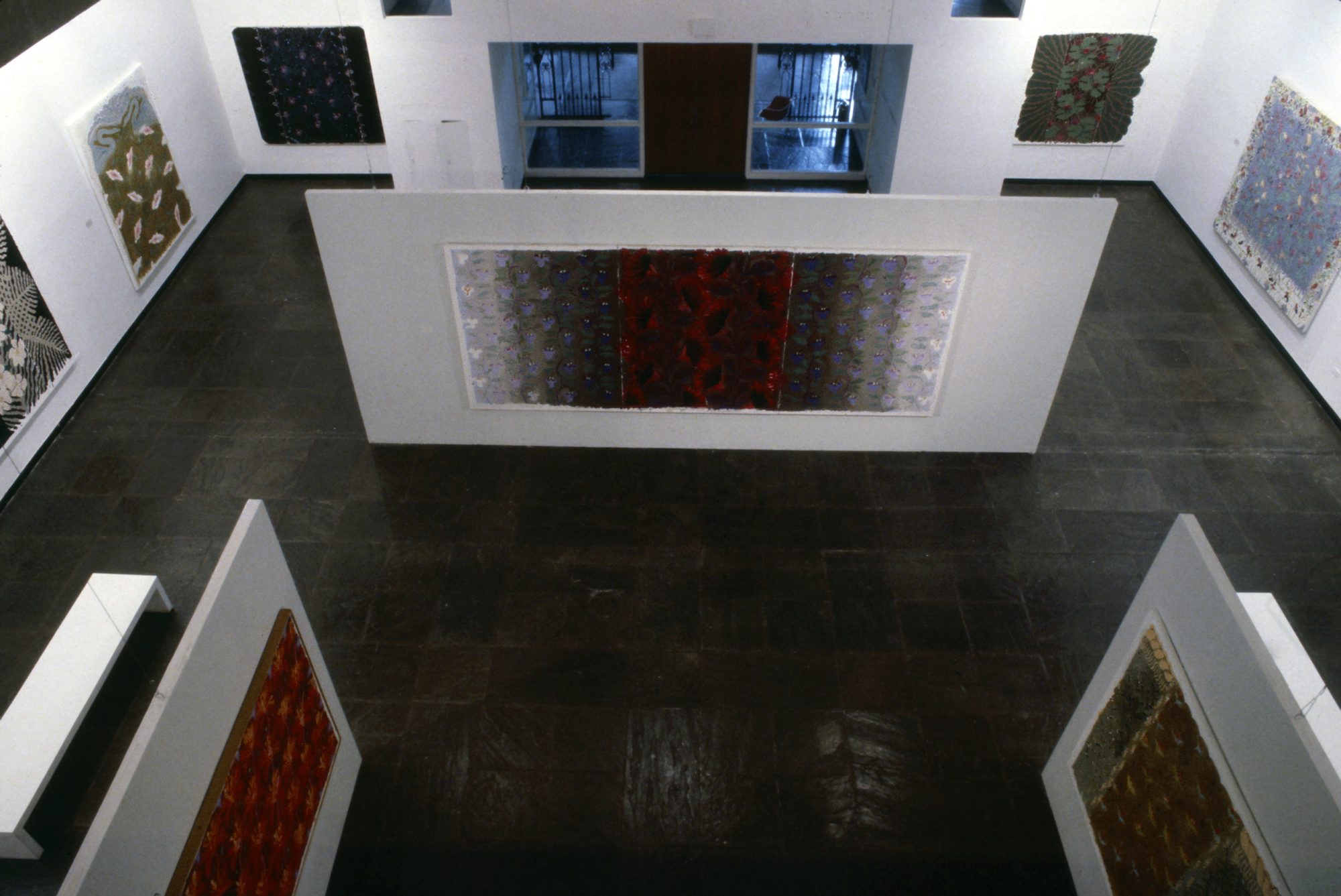 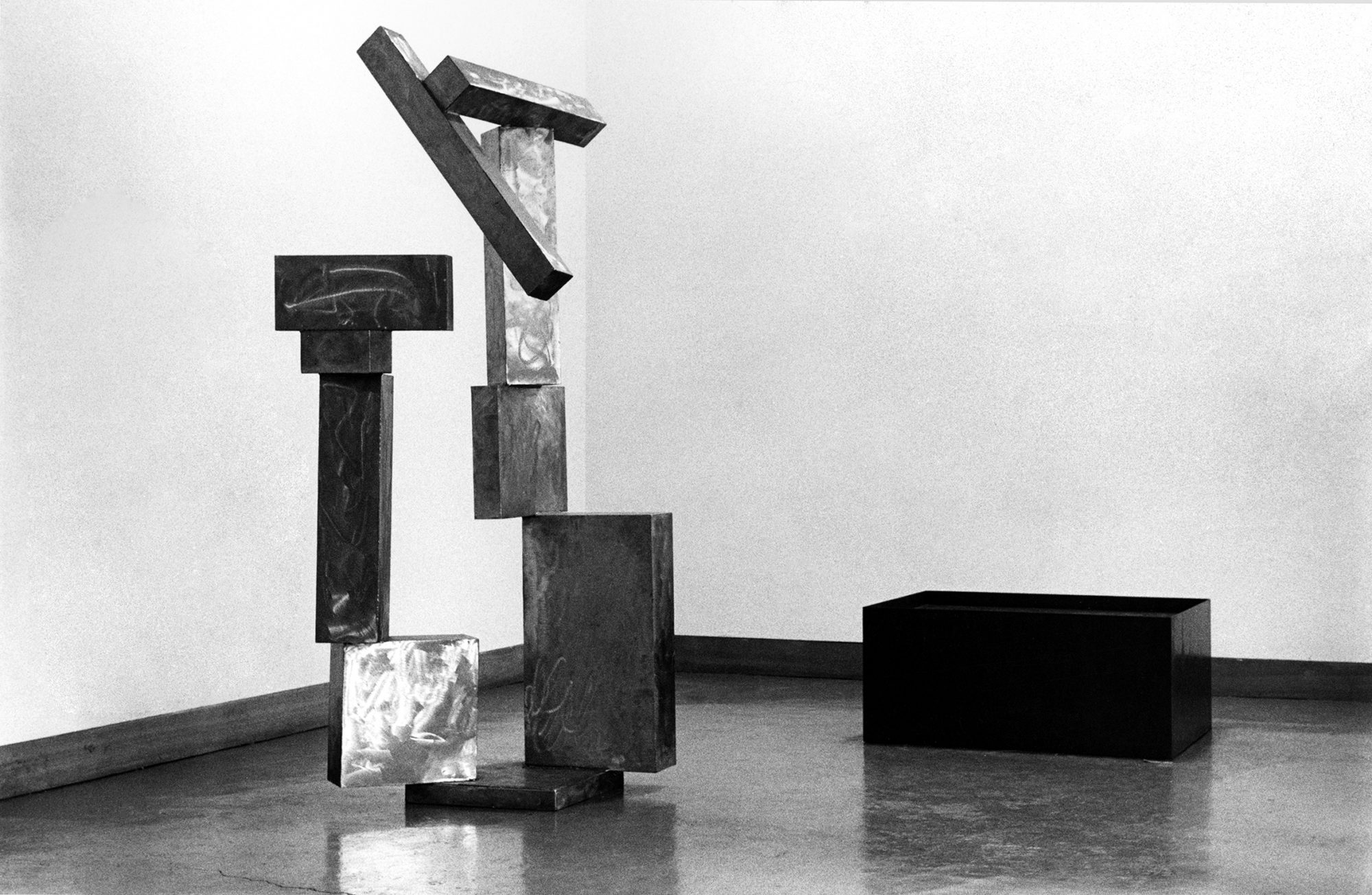 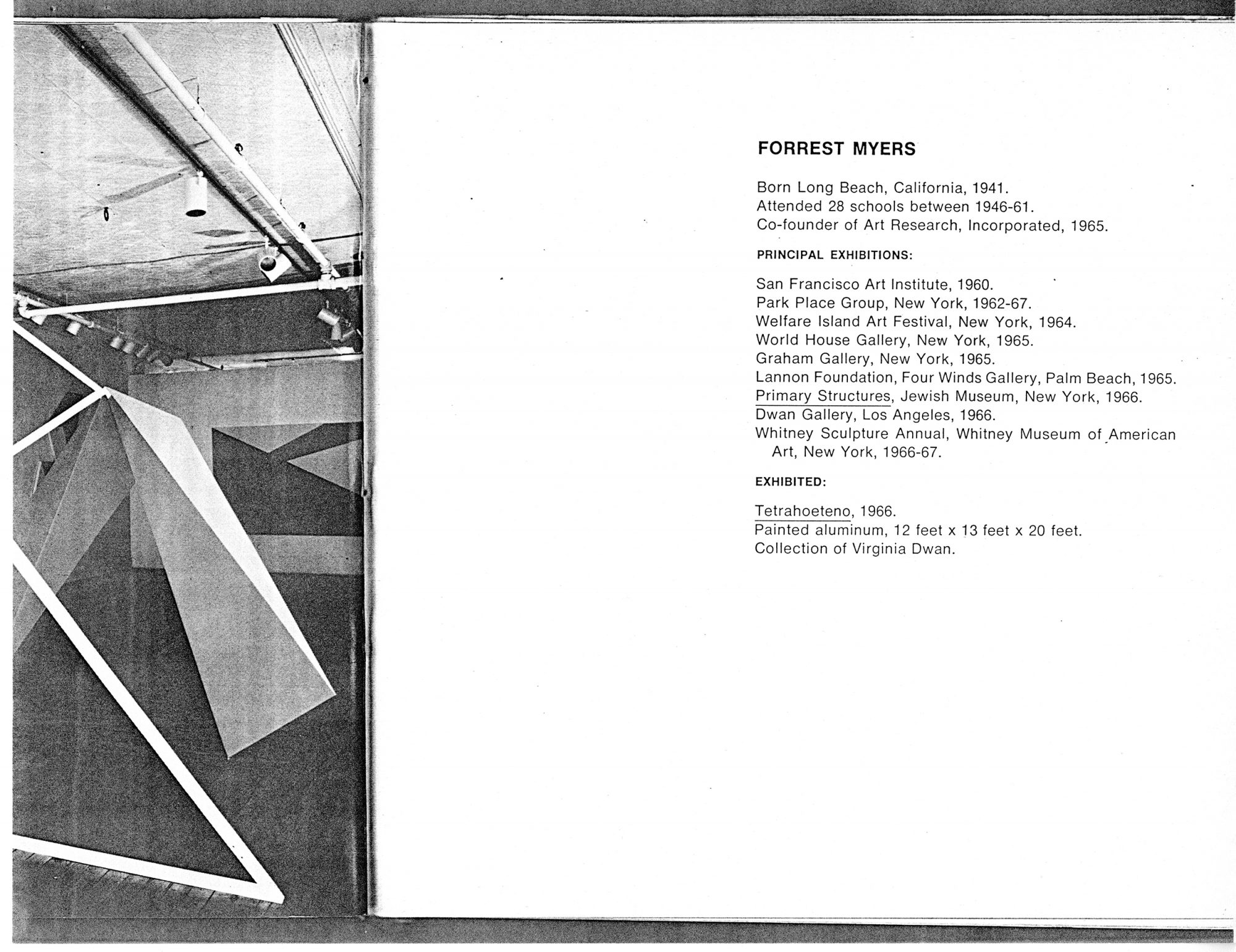 Art for the City Exhibition
5 connections to: Donald Judd (Artist) 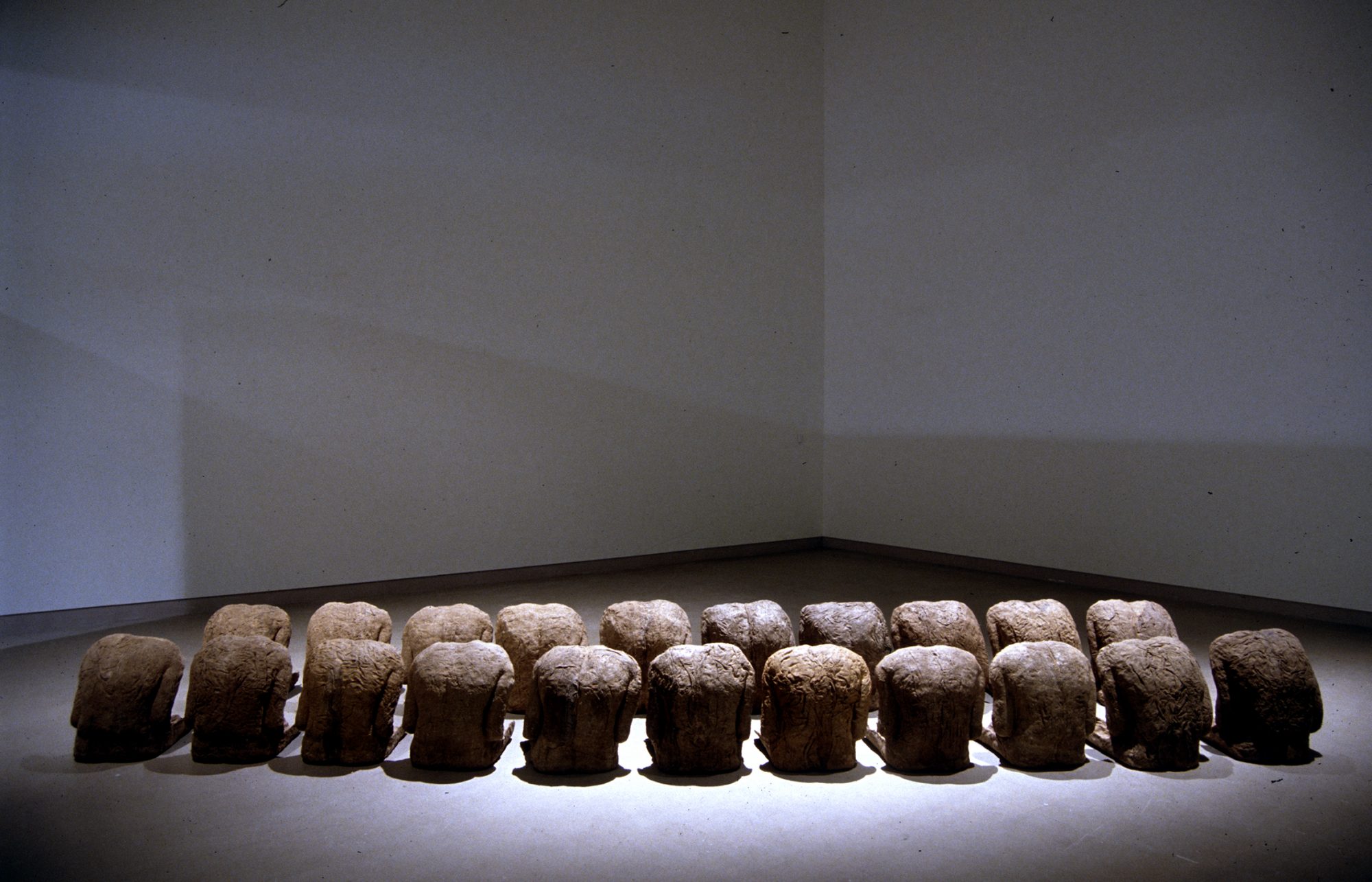 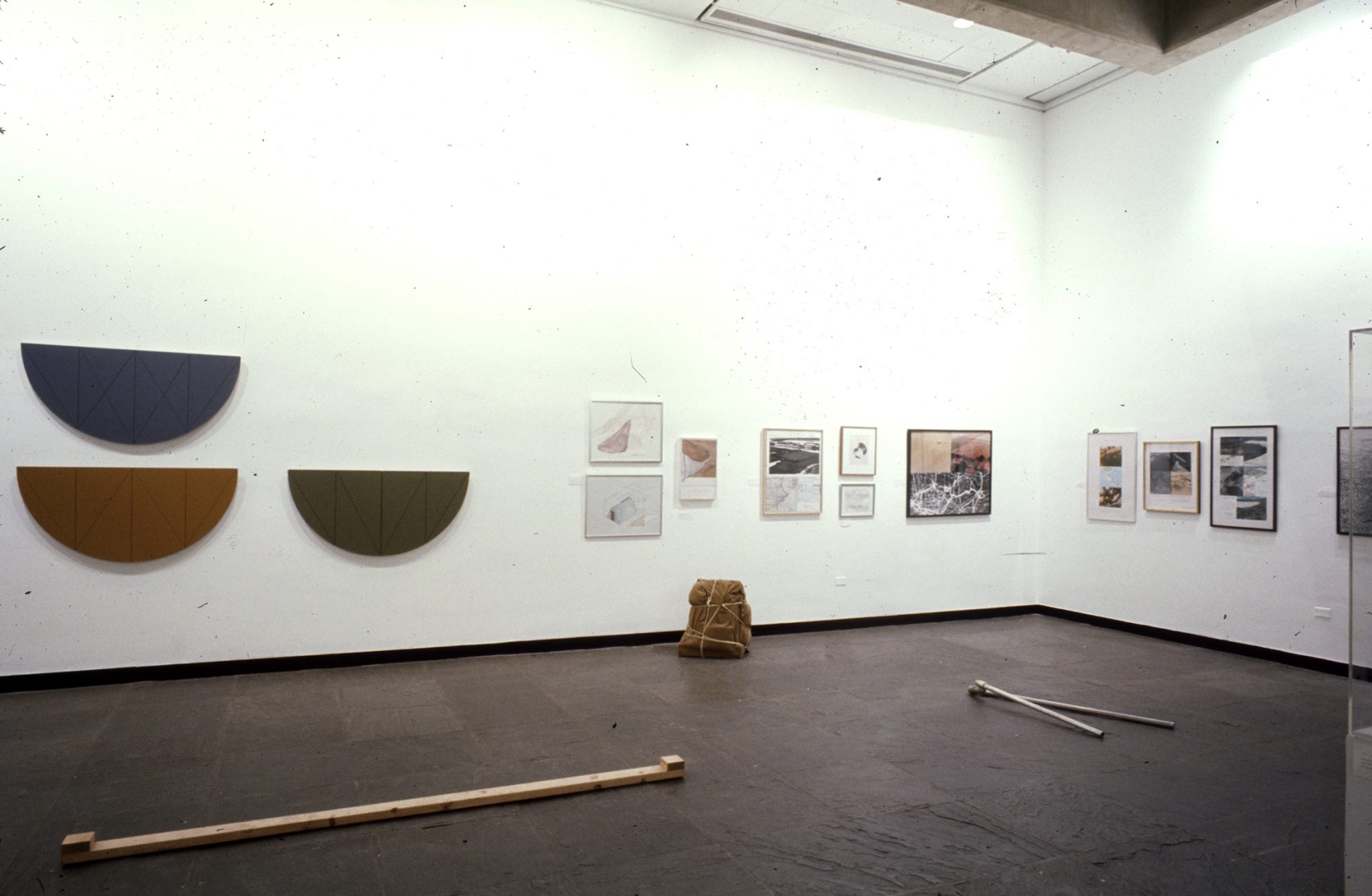 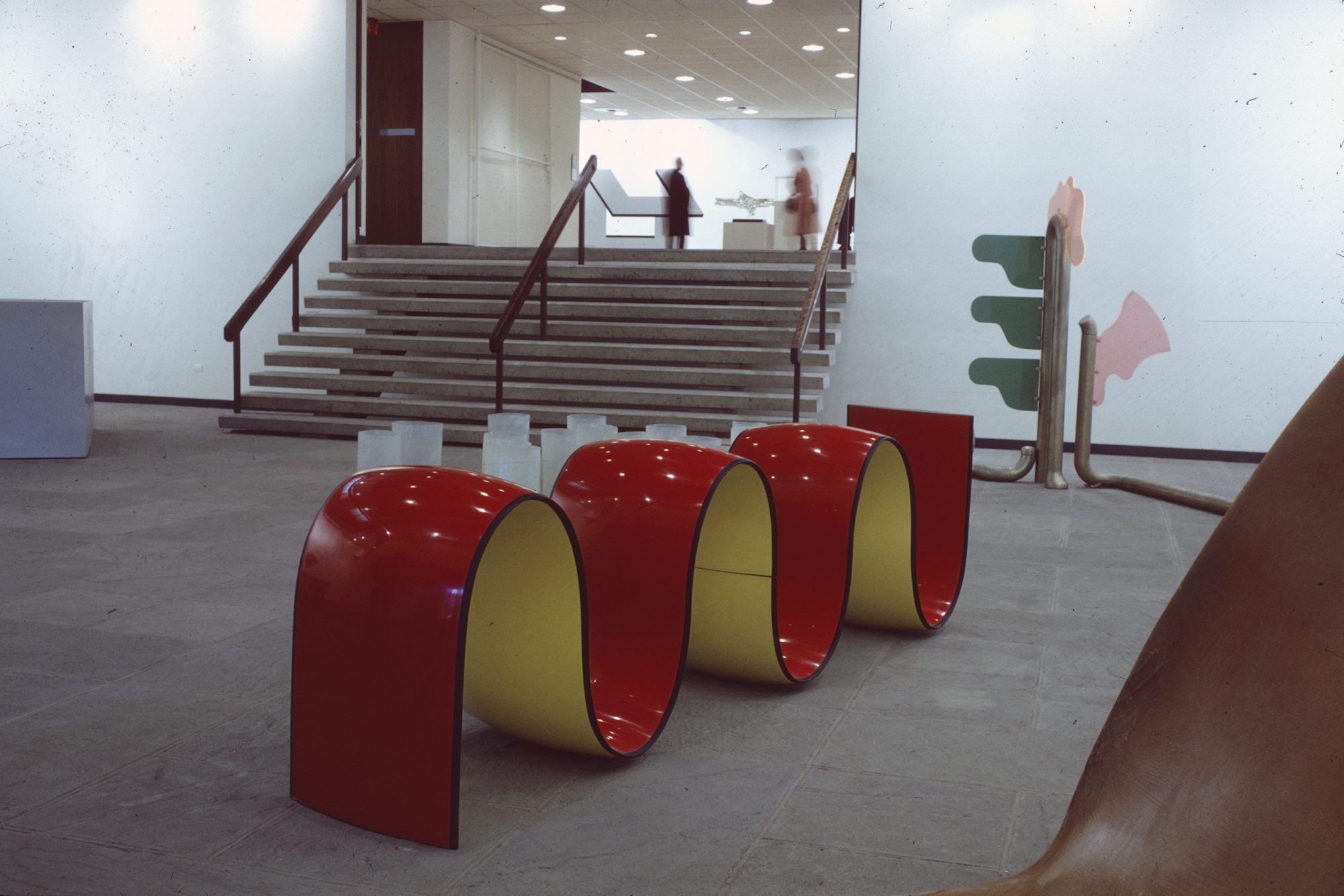 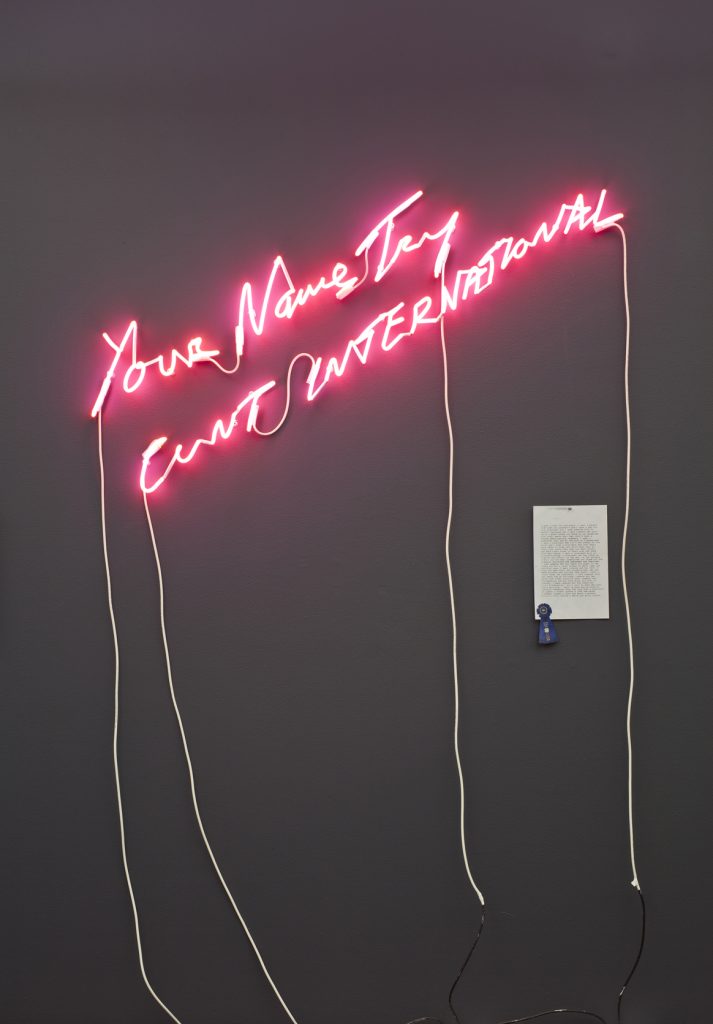 Readykeulous by Ridykeulous: This is What Liberation Feels Like™ Exhibition
2 connections to: John Chamberlain (Artist) 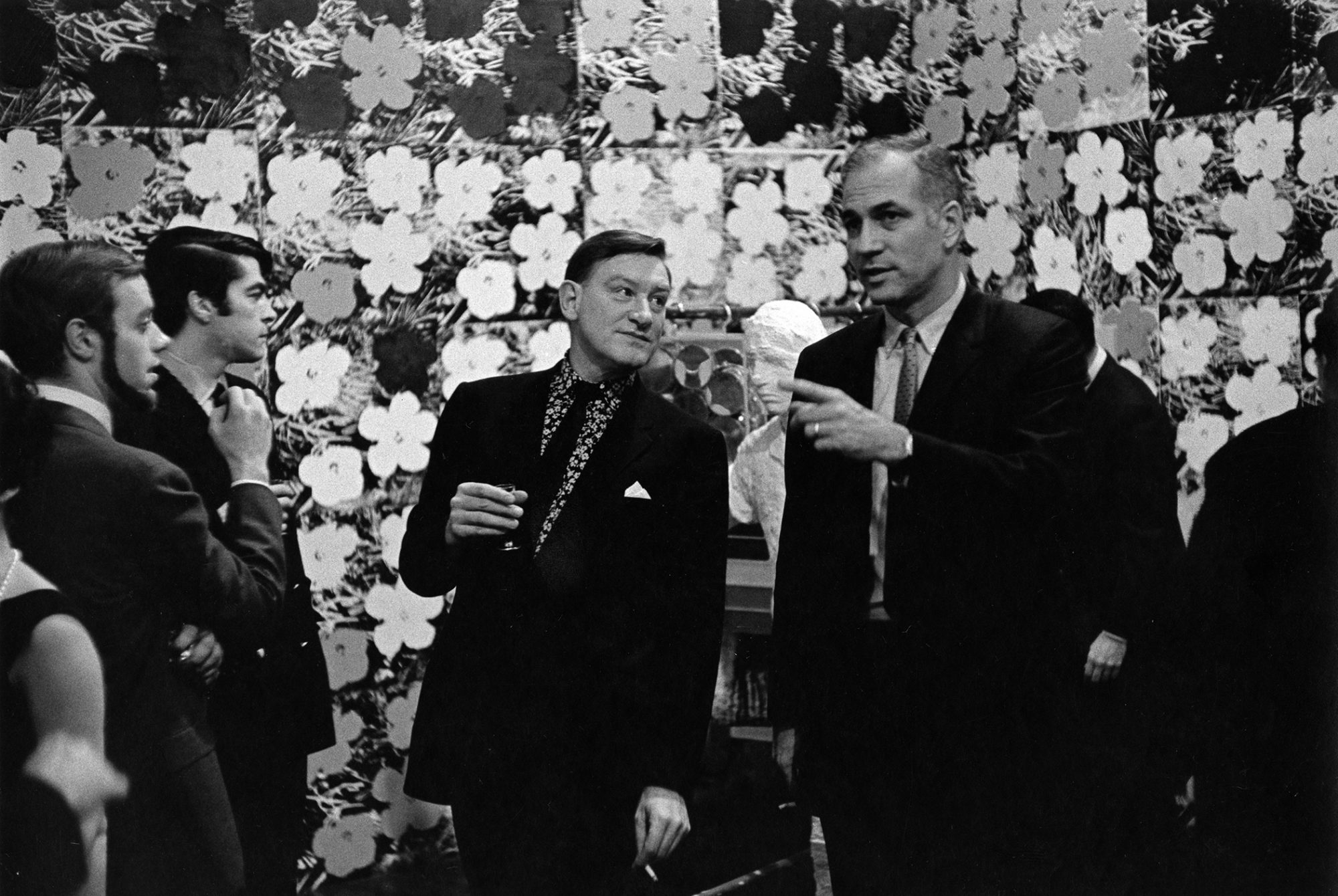 The Atmosphere of '64 Exhibition
1 connections to: Anthony Caro (Artist)

Between Object and Environment: Sculpture in an Extended Format Exhibition
1 connections to: Seven Writers / 7 Sculptors (1965) (Event) 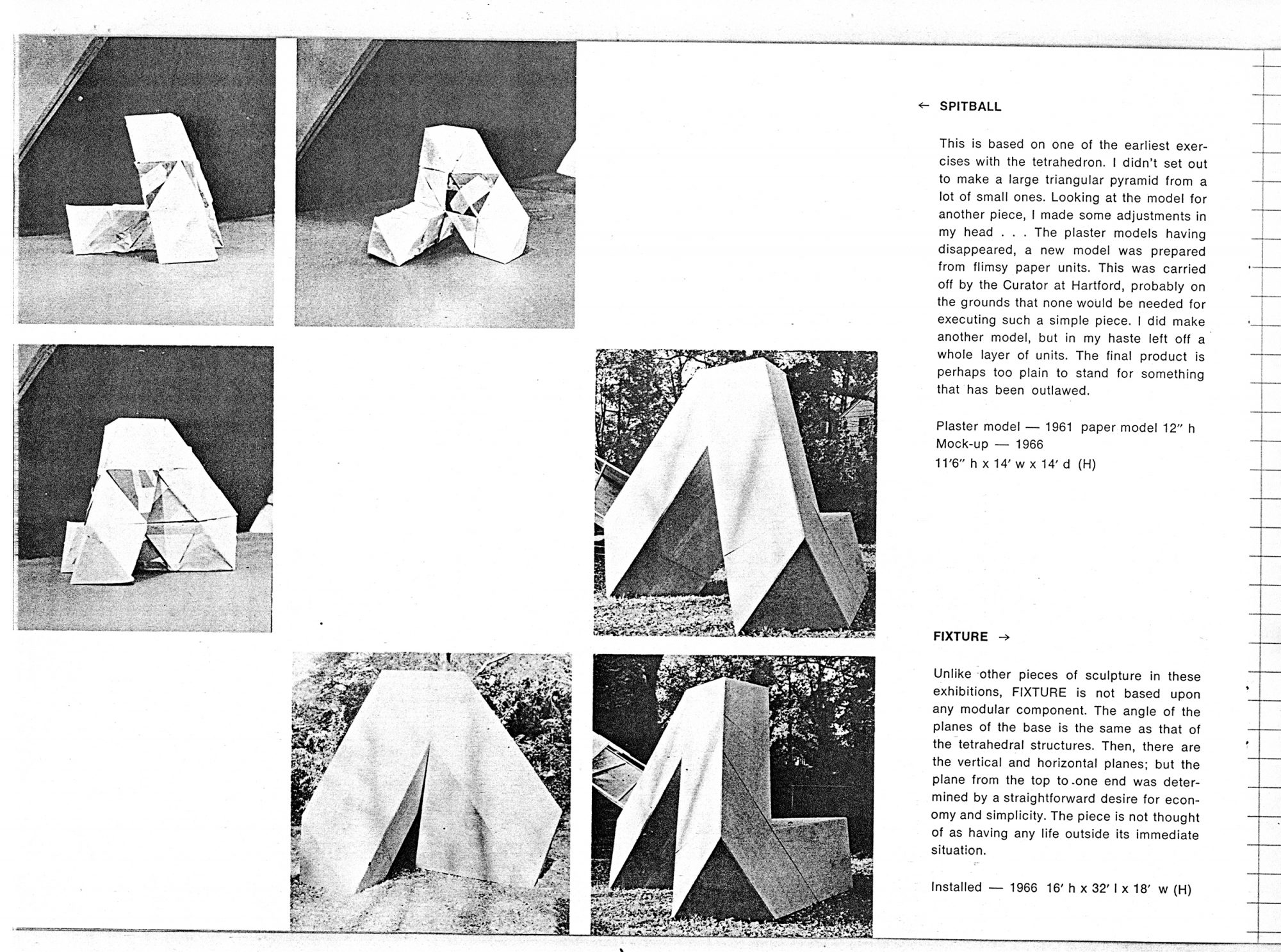 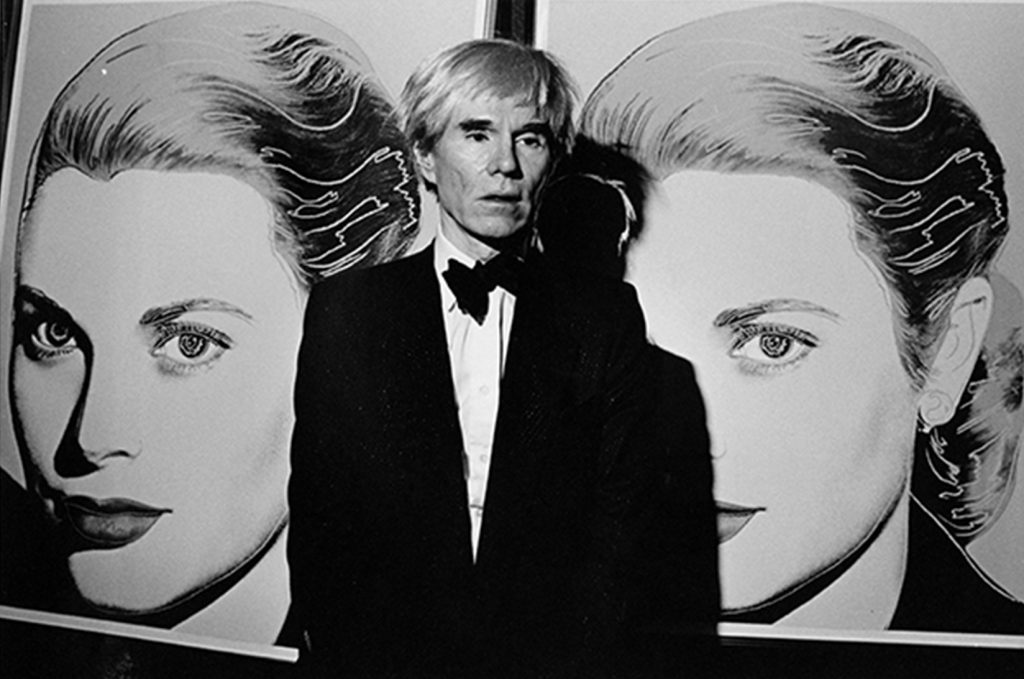 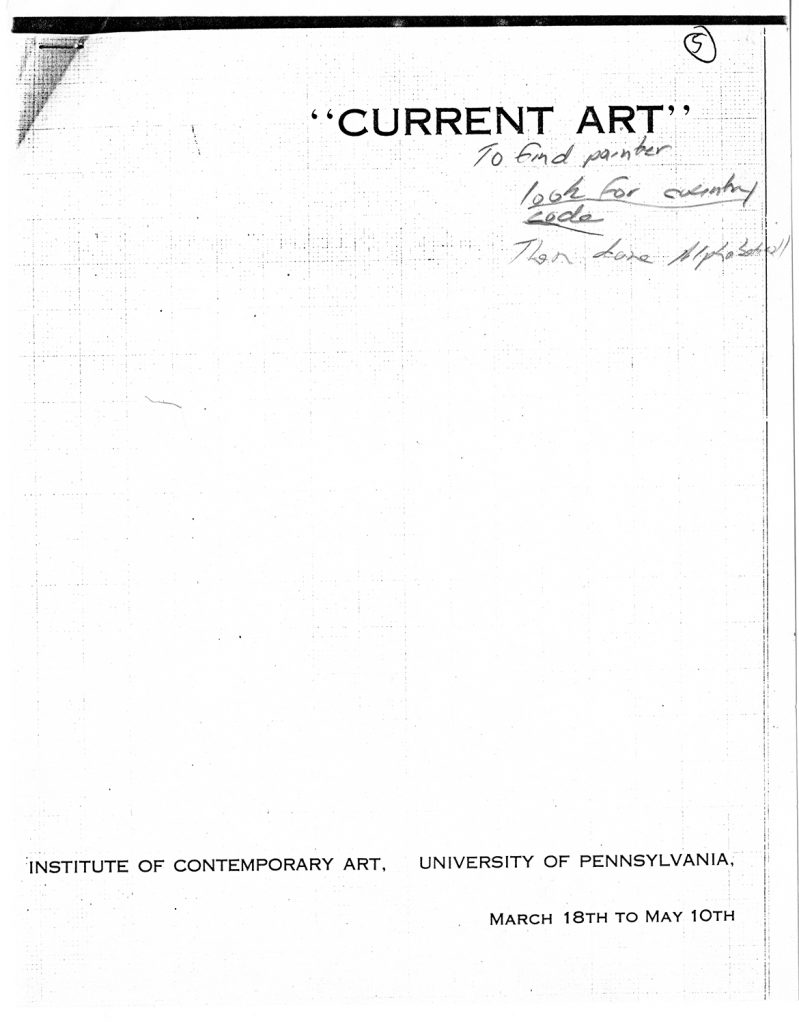 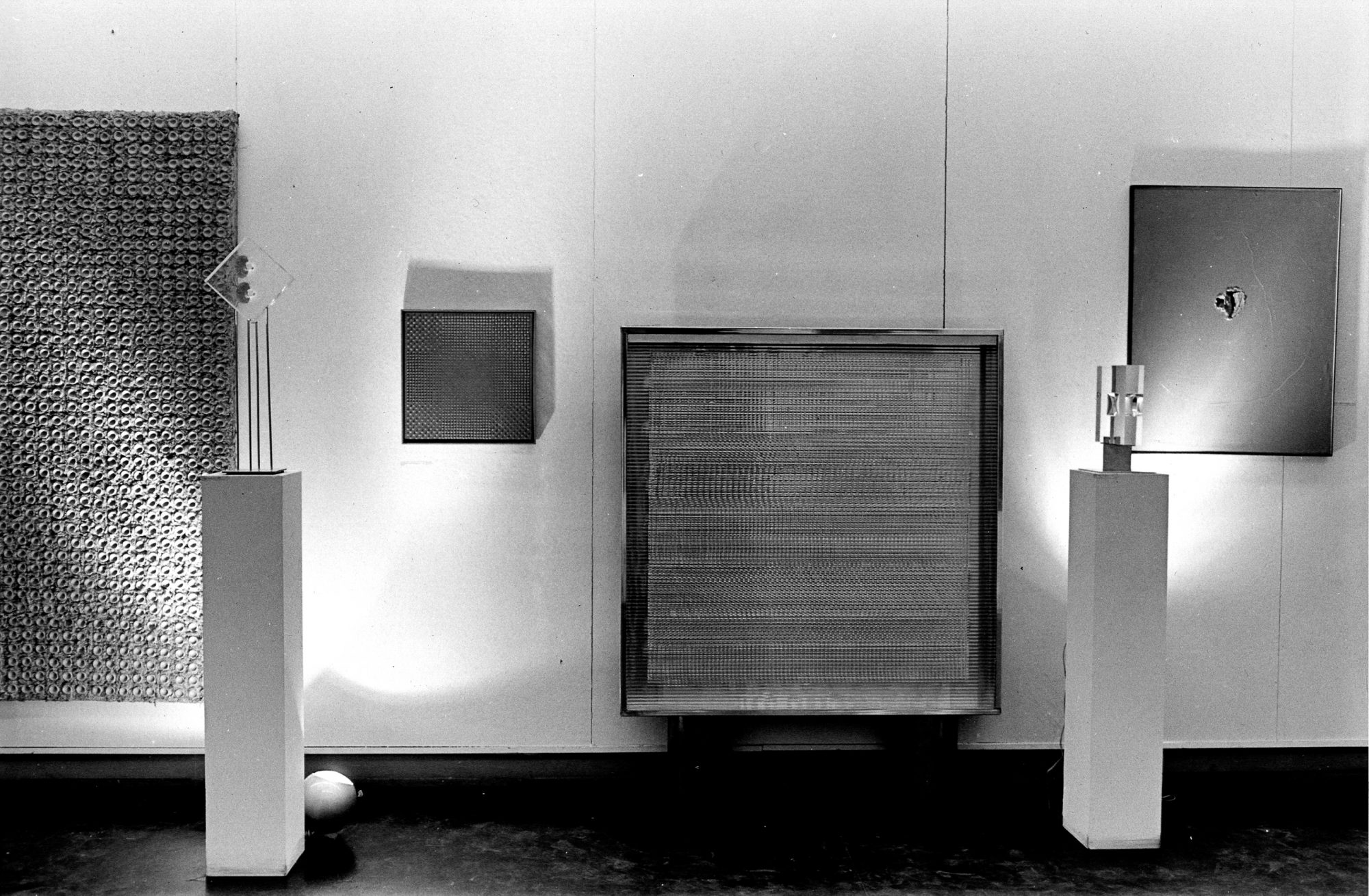